Synopsis: “1713. Scarlett Wellington makes a living working for a merchant company on the London Docks. One evening, in a warehouse by the Thames, she makes a sinister discovery that will drastically alter the course of her life. Realizing she has seen something she shouldn’t, Scarlett tries to uncover the dark secrets that her employers seem to be hiding. Her journey will take her from Europe to West Africa and the Caribbean, along with pirate captain Dag Ljungström, who has his own reasons to investigate the mystery and horrors surrounding the British company.”

My ultimate goal is to find a publisher for Ophiuchi Fratres, which is why there aren’t any full pages available online at the moment. Here are, however, some of the numerous illustrations and sketches I’ve been doing. 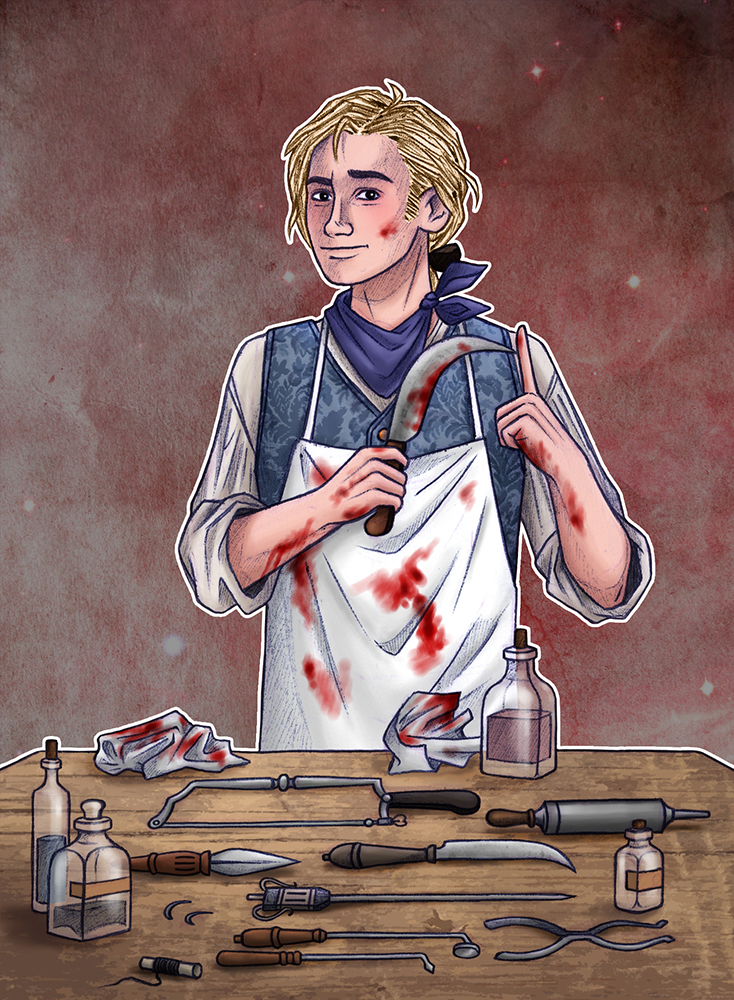 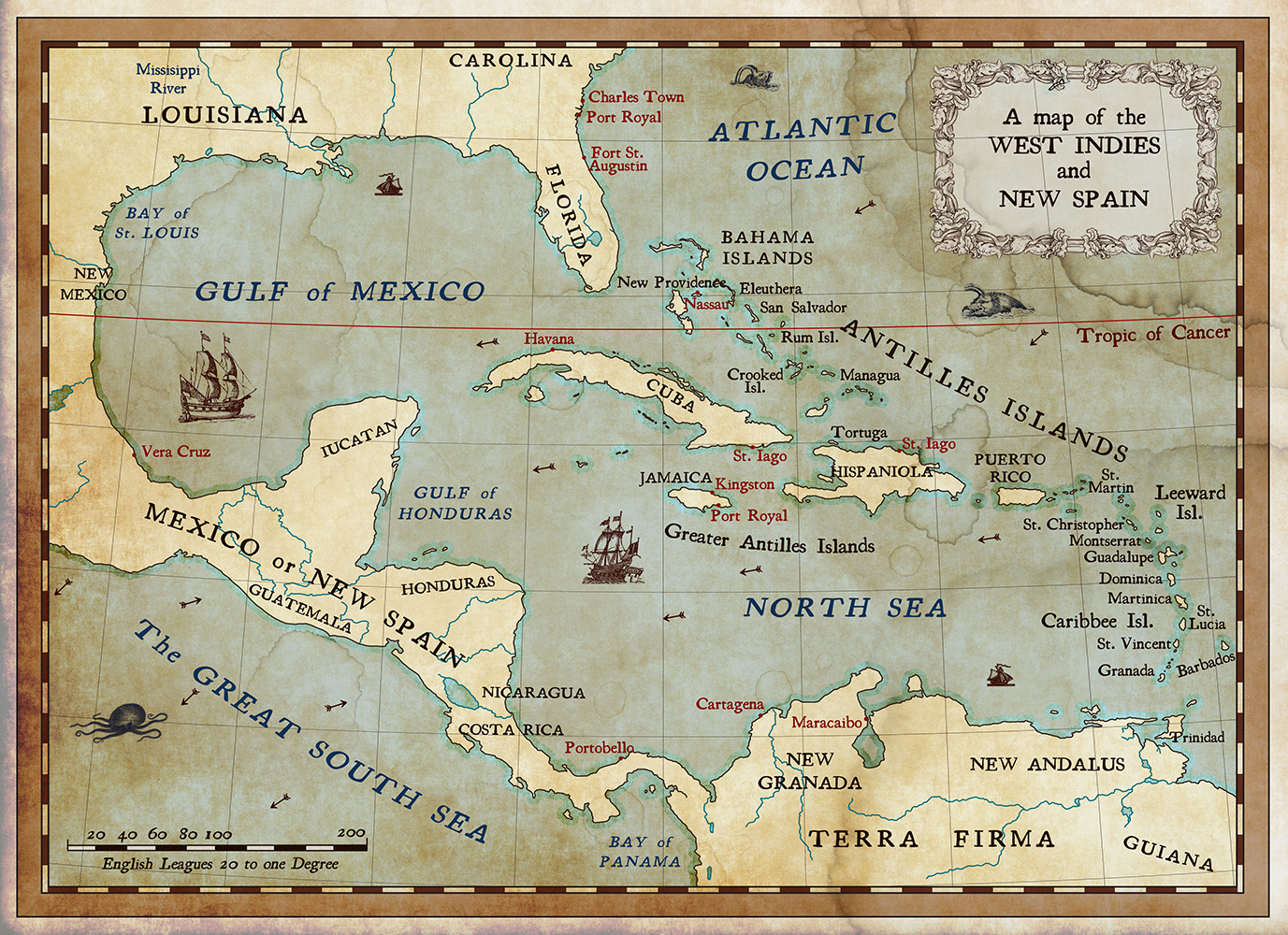 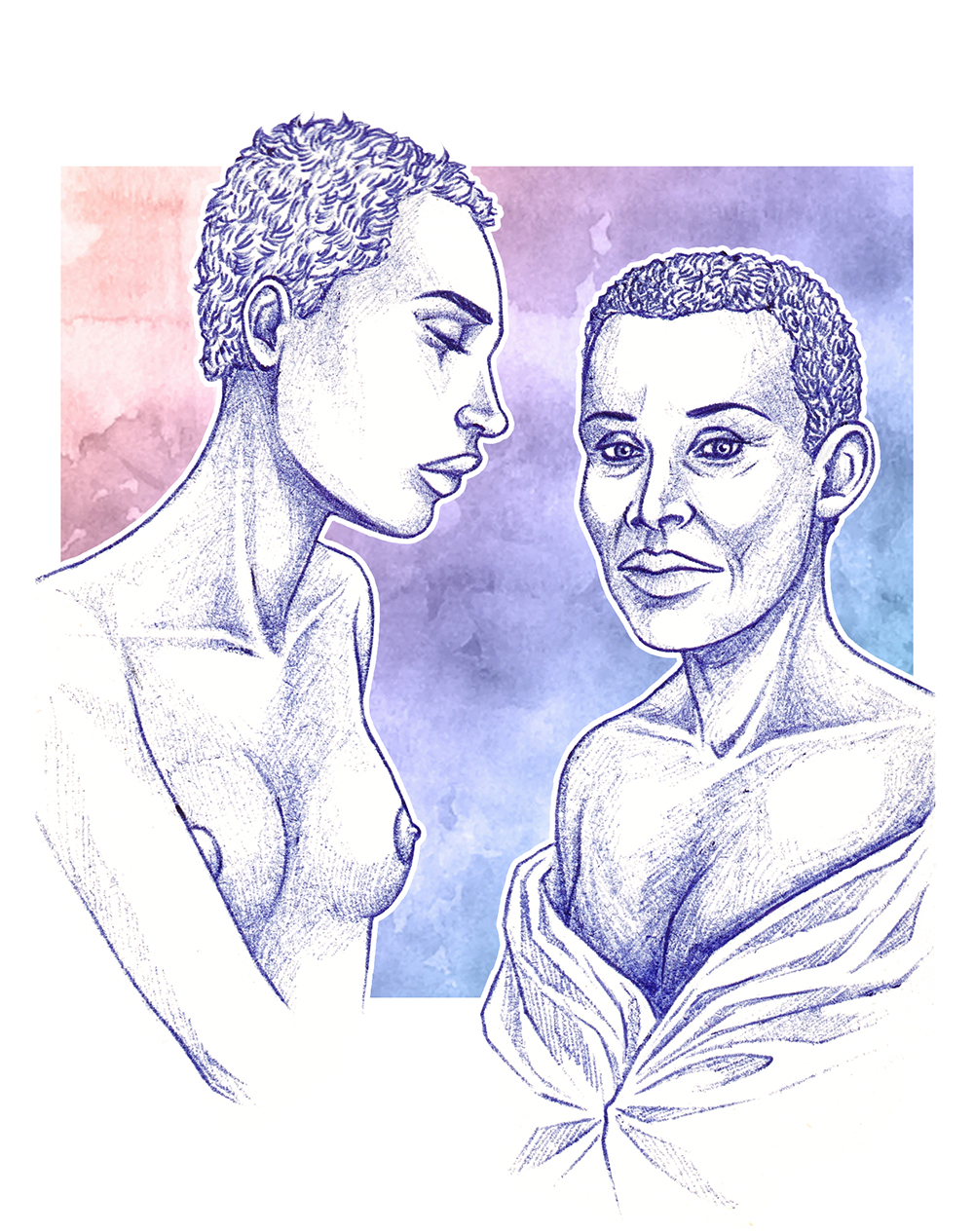